You Should be More Afraid of the Consequences than Your Actions!

HomeYou Should be More Afraid of the Consequences than Your Actions! 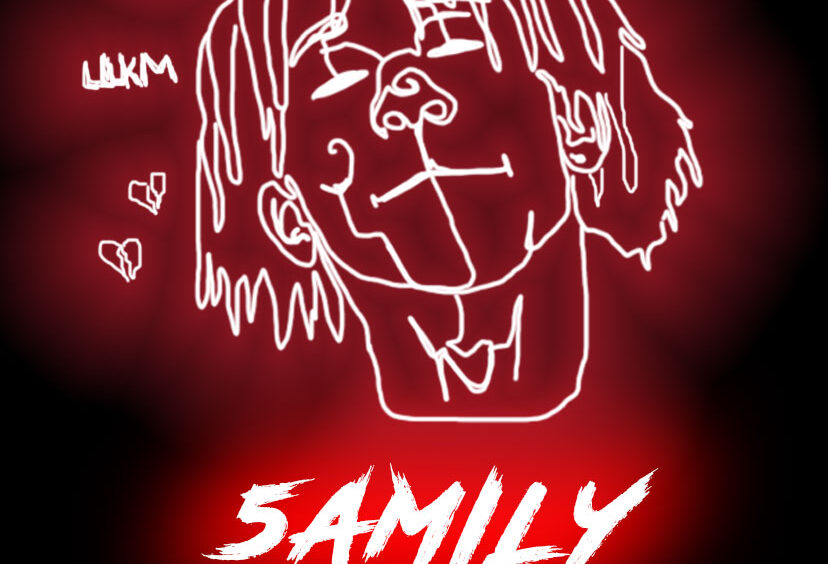 Rationalizations make it easier to live with ourselves when we do the things that we want to do, rather than the things we know we should do. We know right from wrong; we were all taught this at a young age. What we never realize is that our actions could have consequences so deep to ruin not only our lives but our families as well. The fact that gun violence even reached Somerset, NJ still shocks me. Somerset is considered a middle class community with prominent businesses. People move here from Newark, East Orange and other urban areas to get away from gun violence. But in 2019, gun violence reached this community with multiple shootings and deaths. Samaad, my son, was the last to die on December 31, 2019. It’s hard to grasp that children, ages 16 and up who live in this very same community, are committing these crimes against each other. They may not have been close friends but they did socialize in school together. They are so young and have so much more to live for and accomplish, yet they took actions with heavy consequences that will ultimately cost them their own lives. These kids rationalized picking up guns and using them to act out their dislike for another human being. None of these kids thought of the consequences, the jail time for a murder, the lawyer fees their families will have pay, the time family has to make for jail visitation and most importantly, they did not think about their freedom. All of which they will regret after reviewing their actions and living in the consequences.

While talking to my girlfriend Eve, who is only 30 something years old, she enlightened me as to why she takes life so seriously and why she will not sacrifice her life to make costly decisions. “Life is short” she says, “The choices I make now affect everything in my future, which not only includes my finances and well being but also my success.” She has little time to waste and refuses to waste it on nonsense that does not progress her. She also says “I will not tarnish my family name because keeping them safe and out of harm is a MUST!” And lastly, she will NOT let a friend ruin his/her own life while on her watch. That says a lot about her integrity, love, loyalty and concern not only for her and her family but her friends as well. After this conversation I began to wonder why other young people do not feel this same way. Why are they making rash decisions with such a precious thing called LIFE? She gave me direction that day on my upcoming programs and ways to reach the youth. As I keep saying, my life journey has changed. God has laid a new path for me. I will make it my duty to help the youth understand that the consequences that come with their actions cannot be rationalized or taken for granted.