What’s at the End of Our Choices?

HomeWhat’s at the End of Our Choices? 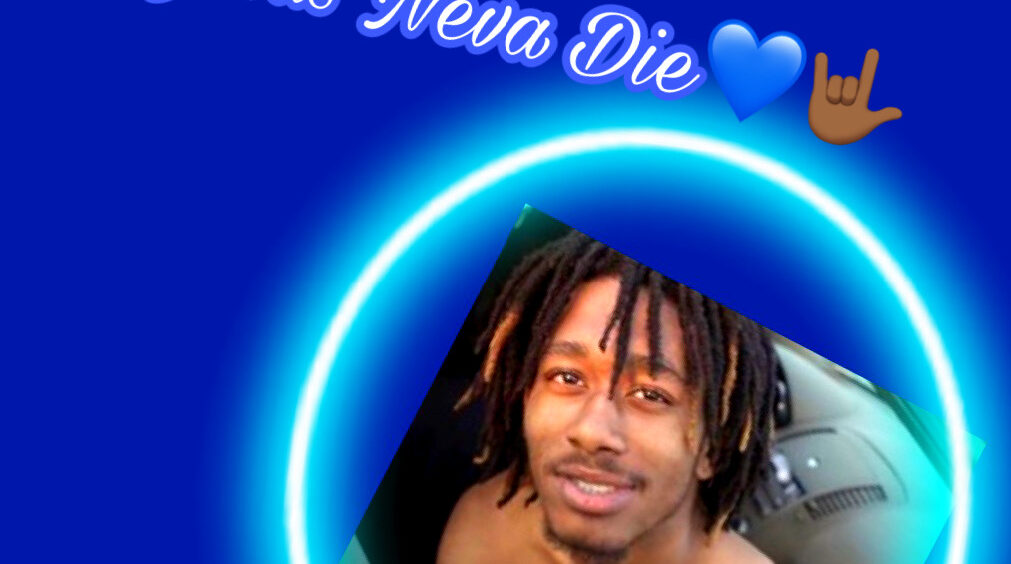 Every day I think of what could have been done differently to save Samaad’s life. There are so many questions and WHAT IFs. What if I didn’t have to kick him out because he was on the wrong path? What if he would have just stayed home that day? What if he never got depressed and fell off? What if that Coach never destroyed his self esteem? What if he would have never been on that block? What if I never moved to Franklin? See, I moved here from Hillside, NJ to get away from that nonsense, to provide a better life for my kids. I raised my rent and moved from an apartment to a townhouse looking to provide better schooling, activities, and lifestyle. I often wonder did I make the right choice?

Moving to Somerset was good and bad for Samaad. The good was he met so many people and made so many friends. He was popular and found love in a brotherhood like no other. A love the streets could never give you, a support system. His brothers, Tyree, Terrod, Davon, Davay, Dom, Syed, Eli, Omar, Tayo, Danny, Quincy, Obrien call themselves The Family. The bad was him losing his self-esteem, passion and his dream to play basketball in the NBA. Up north, he made a name for himself playing basketball. He was athletic and played three sports from age 5. As he got older he decided his passion was basketball and he concentrated on that. He played for many AAU teams. He won many trophies and played in many tournaments. He even played in Puerto Rico. When he tried out for the high school team he didn’t make it and was even told he didn’t know the game of basketball. How could that be when he excelled in football, basketball and baseball. By the time he was 15 he had 10 years of experience playing basketball. He was an OG in the game by then. Going from top dog to an under dog killed his confidence. He even said he wasn’t good enough any more to play ball. He lost his passion. That coach made a choice to rip a child down instead of lifting him up. As a mentor, he made a choice to kill Samaad’s self esteem.

I often wonder about the choice I made to move to Somerset. At the end of the day, I still lost my son to gun violence, to murder. His life was taken away just like that. Someone made a choice that day to end a child’s life over what will be considered nothing by that person in a few years. What was it about Samaad or his choices that caused him to be murdered that day?

Every day we make choices, good and bad. But what’s at the end of those choices? Why did you make that choice? Choices are pricey; was it worth it? I look back over his choices and wonder was there anything that he could have done to change his story, to change his fate on that New Year’s Eve afternoon.